He wrote this beautiful letter to Diana Mara Henry in 2000. Now he has two novels published and a book of poems on the way!

The Prayer and The Bribe

See an article about him, below the letter..... 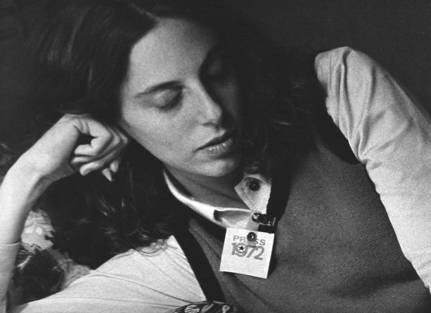 Oskar survived many close calls. Every four or five days, he had an experience where he thought he was going to die, but he miraculously survived.

The closest was when a Nazi soldier was counting off every 10th Jew to kill, and he was mistakenly counted as No. 10, but the Nazi guard caught the mistake, and Oskar was actually only number 9.

Another time he escaped and travelled hundreds of miles eastward through the Polish forests, crossed a heavily guarded river, and was rescued by Soviet soldiers.

He was once strafed by British Spitfire planes along with other laborers at an airfield.

Another time he escaped from the Germans by hiding in a hay bale.

Then another time he snuck into a group of American POWs being marched to a camp, falling behind the last guy in the line. When he tapped the man on the shoulder, he responded 'Holy sh--!,' The Americans gave him a coat to blend in.

After the war was over, Klausenstock served as an interpreter for the occupying U.S. Army, he even spent some time working for Gen. George Patton.

Klausenstock was the only one of 38 family members to survive the Holycaust.